Home > Blog > Things to do in London – August 2019
In many great productions, it’s the part players that end up stealing the show. This might be intentional as in the Lion King,where the hero is constantly upstaged by a warthog and meerkat. On the other hand, it might be the fact that the main stars want to take it easy and let the lesser lights shine. This would be the case as the football season gets under way with some of the young guns of Manchester City and Liverpool set to break through.
Captain Corelli’s Mandolin –Harold Pinter Theatre 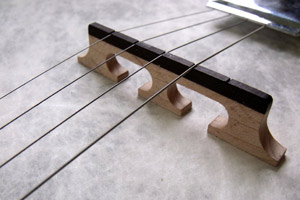 In seeing a much loved novel transfer to the stage, we are witnessing a sort of redemption for a beautiful work that was given an unfortunate Hollywood makeover in the nineties. The production allows the story to build gradually so that it avoids the trite boy meets girl culture clash of the film and instead looks at how war and occupation affect people differently, even on this idyllic Greek island.

Things still end tragically for many people although the eponymous captain is portrayed as less vain and a bit more stoic than the Nicholas Cage version. The play also grapples with the received notion that Italian soldiers were reluctant to resist German invasion. The love between the captain and the Greek girl is still at the core of the production and the supporting cast lend plenty of weight to the drama. 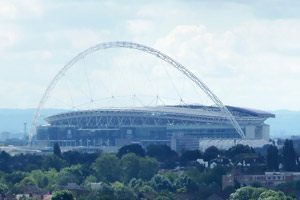 Traditionally a pre-season match between the holders of England’s two domestic trophies, this August will see Manchester City take on Liverpool who were Premiership runners-up. This is because City made a clean sweep of the honours, so the only team they could play beside themselves was the winner of the Champions League.

It’s usually a sedate affair as both managers will want to avoid injuries. However since Liverpool came second after only losing one game all season, they might want to prove a point or three. Stars like Mo Salah, Sergio Aguero and Raheem Sterling might get a light trot out, but expect the up and coming youngsters like Phil Fodento be heavily involved in the action. 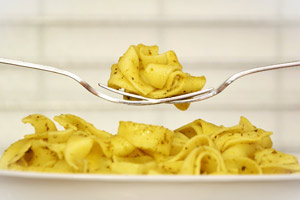 A restaurant whose stated aim is to translate its joyful Italian philosophy directly onto the plate is bound to get customers queuing, even at this busy City site. Eating artisan pasta is quite a revelation, yet it is the ultimate fast food and with the right type of authentic sauce, a simple lunchtime plate can transport you to the hills and fields of Puglia.

Great coffee and a smart playlist complete this simple, yet devastatingly effective concept and dishes are rotated according to the seasons. The restaurant also has a popular happy hour with discounts on Aperol spritzers among other offers. 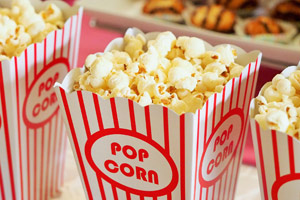 With a powerhouse soundtrack by Beyoncé, this live action remake of the Disney classic has plenty of star power behind and director Jon Favreau has pull out every CGI trick in the book. The tale of growing up and leaving home in order to find yourself is a tried and trusted theme, but Favreau makes the journey engrossing and ultimately worthwhile.

The Elton John scored original is a perennial favourite and this new film doesn’t depart from the plot or characterisation much, but the lifelike rendering of the animals means that they can’t do zany stuff like cartoons would and we have to rely on the story which is strong. Of course, as with any Disney movie, it’s the comic relief that steals the show and in Pumba and Timon, Lion King has a ready made pair of scene thieves.