The power of music to lighten our loads and lift our spirits is an essential part of our life journey. London has many venues and settings that promote these emotions. Not all of them are on a popular level, but the professionalism of how the different theatres, clubs and churches even, are able to stage and promote good performers ensures that Londoners are never too far away from the healing powers of song. 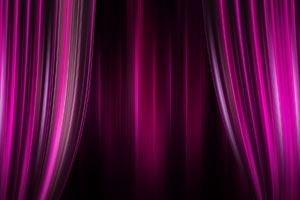 As generic Broadway musicals go, this is the big one, a template for all the other high kicking extravaganzas to follow. The story line is a traditional small town girl tale of high hopes, long legs and a big voice. Peggy Sawyer is determined to make the big time and no matter what the fates of showbiz throw in her path, she, with the love of a good man, will prevail.The strength of Harry Warren’s songwriting has more than stood the test of time. “Lullaby of Broadway”, “We’re In The Money” and “I Only Have Eyes For You” have become instantly recognisable staples of modern song and are here given the full chorus line treatment. Sheena Easton, who shot to pop stardom in the eighties joins the cast, playing the role of Dorothy Brock.

An American In Paris – Dominion Theatre 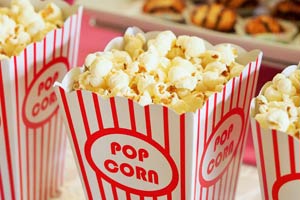 When Gene Kelly made his seminal 1951 film of this musical, it seemed that he was determined to banish the memories of a traumatic war that had ravaged France only six years earlier. So we get sunny skies, cute kids and the fragile beauty of 17 year old Leslie Caron to distract us. The plan worked, but this modern reboot works as well by depicting Paris as a still recovering town, unsure of what to do next.The Gershwin tunes are all present and correct though and the ballet finale which showcases the divergent, yet complimentary skills of Kelly and Caron is still a breathtaking showstopper. The sets are more artistic than in the film. The designers have been given free reign to interpret what must have been a bittersweet time for the city and its people. 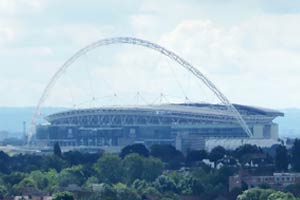 Although the last of the plucky underdogs has been sent packing back to the lower leagues, the cup still retains its romance with all semi-finalists being seasoned trophy winners. London clubs make up three quarters of the draw so fans will have plenty of time to soak up the Wembley atmosphere.Chelsea v Spurs on the 22nd is followed the next day by Man City v Arsenal. Chelsea are runaway leaders in the Premiership but if there’s anyone who can match them, it’s the talented Tottenham side. Arsenal are struggling, but in Alex Sanchez, they have someone who can score against the best. City, the only team in the draw from outside the capital have their own deadly striker in the shape of Sergio Aguero. Expect plenty of goals as only Chelsea seem to be able to keep a clean sheet nowadays. 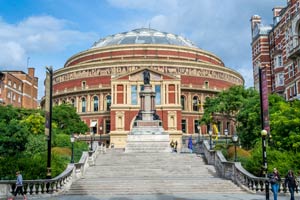 This performance of Handel’s sublime meditation of the suffering and death of Christ is an Easter tradition in London and long may it continue. The music is set solely to scripture. There is no paraphrasing or interpretation on the composers part and this is definitely where the strength of the piece lies.To perform Messiah is to experience absolute conviction. The sorrow, suffering and sacrifice is depicted as profound experiences that our human minds can barely grasp. There’s nothing glib about the subject matter or the music, yet it remains, at the same time, immensely powerful and at the same time delicately detailed. Enduring genius.